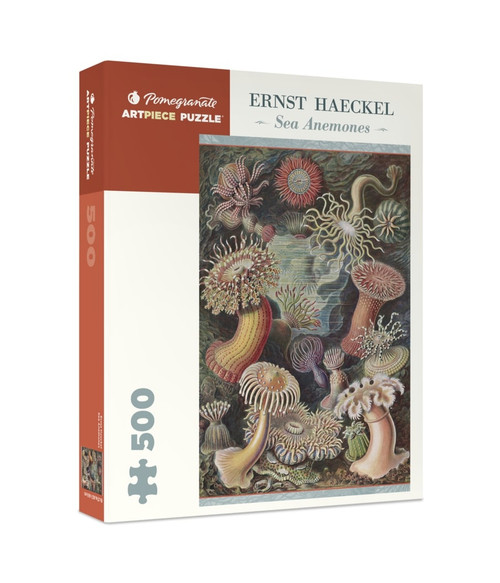 Physician Ernst Haeckel (German, 1834–1919) was profoundly influenced by reading Charles Darwin’s On the Origin of Species—after which he gave up his medical practice and began a lifelong study of evolution and zoology. In Kunstformen der Natur, or Art Forms in Nature, Haeckel published exquisitely rendered depictions of flora and fauna in ten installments of ten illustrations each from 1899 to 1904, aiming to widen the public’s understanding of naturalism. He thought of his works as more than just scientific documentation, however; his elaborate forms have been called a precursor to Art Nouveau, and his influence even stretched to architecture. A free-thinker, he expanded his view of the world through his biology studies, with occasional forays into psychology, cosmology, and anthropology. Haeckel, whose legacy is complex, taught comparative anatomy for nearly half a century at the University of Jena in Germany.