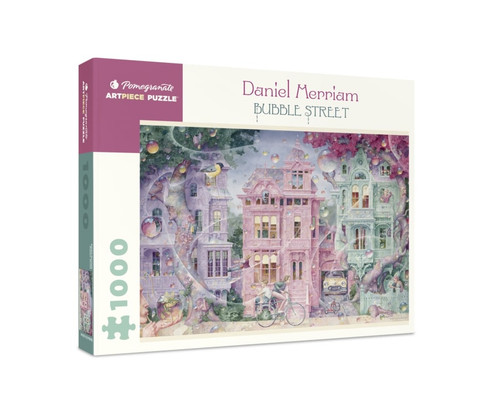 RealTree: The One that Got Away